NOTE: All Development are pertained to JRE1.1 to compatibility with MS JVM

If any can help me with this it would be a great help. Thanks in advance. 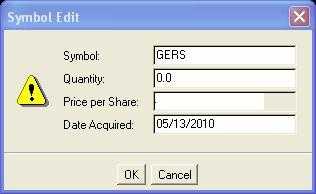 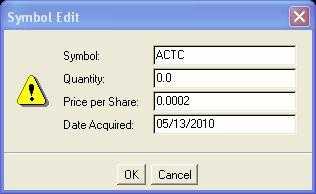 posted 12 years ago
Why are you using AWT and MS JVM? Is it possible for you to switch to Swing and the standard Sun JVM?

Maneesh Godbole wrote:Why are you using AWT and MS JVM? Is it possible for you to switch to Swing and the standard Sun JVM?

As it is the requirement we cant switch to Swing. We are using AWT specifically because we want our product to compatible with both Sun and MS JVM.

posted 12 years ago
You are using Java 1.1 and Microsoft JVM which are both hopelessly outdated. Java 1.2 has been released in December 1998, over 11 years ago. As for Microsoft JVM,

Wikipedia wrote:Sun Microsystems, the creator of Java, sued Microsoft in October 1997 for incompletely implementing the Java 1.1 standard. [2] In 2001, Microsoft settled the lawsuit with Sun and discontinued its Java implementation.


I doubt that anyone is using Microsoft JVM anymore; It is not included in Windows XP. According to Wikipedia it was added with SP1 but removed again a few months later.

I'd reconsider and drop both the Java 1.1 and Microsoft JVM compatibility requirements; you should move to at least Java 1.4, preferably Java 6.

Akhash Ramamurthy
Greenhorn
Posts: 25
posted 12 years ago
I figured out an solution for this problem. Placing the textfield cursor position at 0 (zero) once the "OK" is clicked seems to fix this problem. Here is the code....

Anyways thanks for all your help and efforts.
Akhash