posted 11 years ago
I went to the two new Lego stores in the area last month (July.) The stuff they built with legos was pretty cool.

Big Apple - only for a couple days when the Manhattan store first opened
Rockefeller Center - I'm amazed at the detail
bigApple.jpg 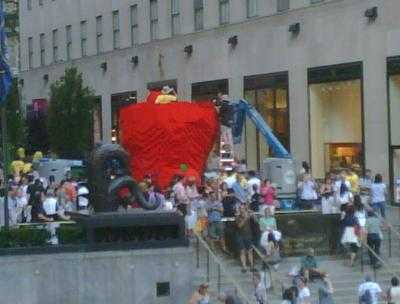 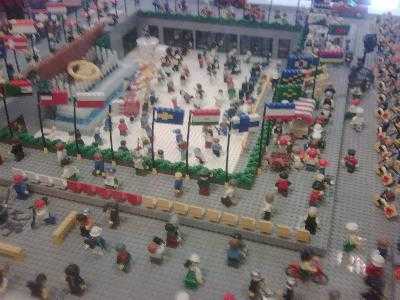 posted 11 years ago
My favorite three from the Queens store: 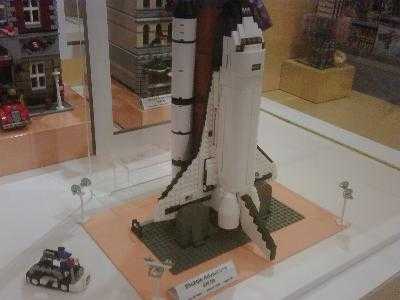 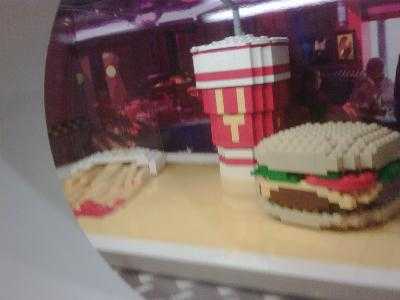 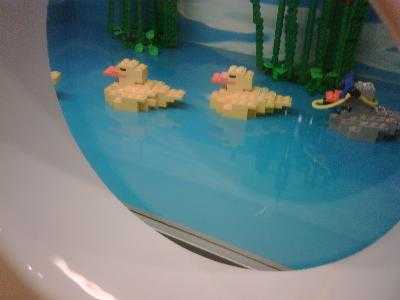 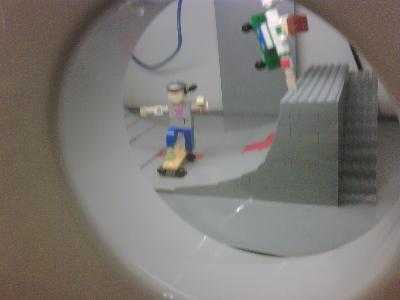 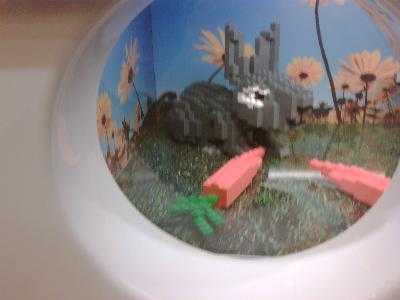 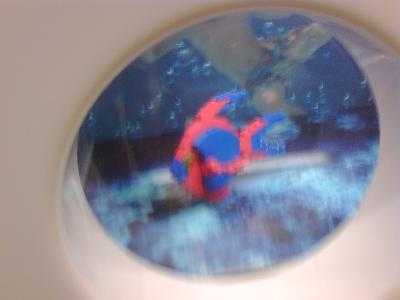 posted 11 years ago
Nice! Since I'm half-Danish and Lego comes from Denmark, my brother and I had a lot of lego to play with when we were kids.

Years ago I participated in a contest together with a colleague with Lego Mindstorms robots. We had to build our own robot, and also program it (in Java, there is a JVM for these robots) to navigate through a maze. The robot could use different kinds of sensors, for example a light sensor that could see if the robot was on a black or white surface, and a touch sensor that could see if the robot bumped into a wall. That was fun.

posted 11 years ago
Here is the work of a nice person who rendered album covers and gig photos of the Manic Street preachers in Lego: Lego Street Preachers.


Yes. I volunteered as a judge at FIRST Lego League where they use Mindstorm.

posted 11 years ago
I suspect that some people think that Mindstorms makes it too easy. Check out Building Complex Machines Using LEGO®

Andrew Monkhouse wrote:I suspect that some people think that Mindstorms makes it too easy.


Well yeah, but some of the Lego League kids are in 4th-5th grade. (or even younger)