Pim Meij
Greenhorn
Posts: 1
posted 5 months ago
A strange AWT bug (?) occurred when I upgraded to the latest Java 8 version, which is 1.8.0_271 according to the information given when I type java -version in the DOS box.


I have a class MainWindow in a package called gui, and the source looks like this:

The full code is available at http://jogja.nl/source/src.zip

Now the "mainFrame" consists of a "drawingPanel" and a "controlPanel" as can be seen above. A flow layout is used to put these two panels from left to right and I use the pack() and setVisible() methods as they should be used.

Previously this produced the correct result, see the file old_java_version.jpg
But now I get a window (frame) which is just not large enough to contain the two panels it seems, see latest_java_version.jpg

The problem occurs on both Windows 7 and Windows 10.

Is this a bug?
Should I fix this?
How?

Thanks so much,
Pim
old_java_version.jpg 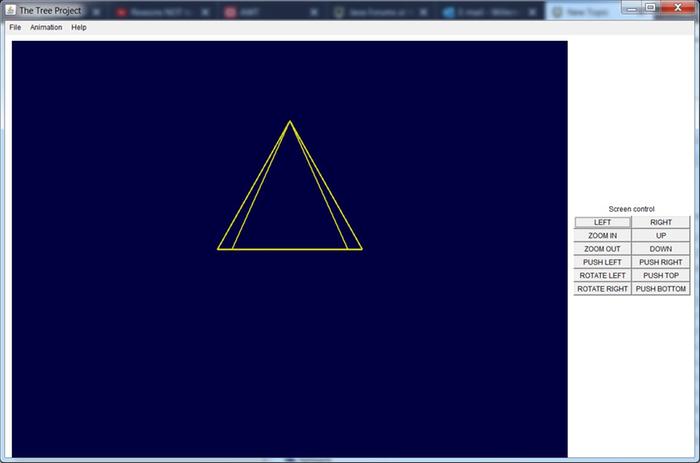 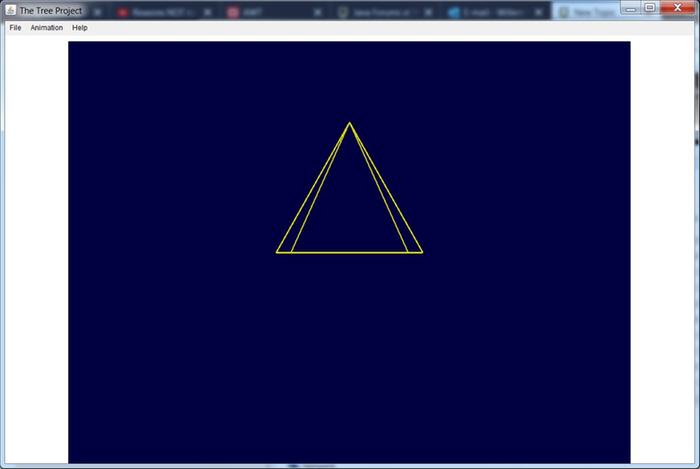 Why are you using AWT components? I thought they were obsolete. I also thought they are heavyweight components. so their rendering depends more on the OS than on the version of Java® you are using.