dockerfile with the following base images

But when trying to run the application, it simply does not run.

We went to do the gMsa troubleshoot tests using the only official Microsoft document that we could find, that has already 2 years old (https://docs.microsoft.com/en-us/virtualization/windowscontainers/manage-containers/gmsa-troubleshooting Troubleshoot gMSAs for Windows containers | Microsoft Docs), with the following results

1. Tests in the host
a. Test-ADServiceAccount <our app>
i. True
b. Firewall rules configured for correct traffic support
2. Tests in the container (gMsa related)

nltest /sc_verify:pj16.loc and klist get krbtgt always fail in this scenario (where the application has gMsa, and hyper-v is used)

We found on the internet this page GitHub - plooploops/windows-containers-AD: Working with AD and Windows Containers where it looks a team is tried to do the same but with the same result.

The question is: Is there any build combination between Windows Server 2019 host and Windows Server 2016 container for gMsa and hyper-v run correctly, or it is really incompatible, and the only solution for this specific scenario is to match the OS and container version? 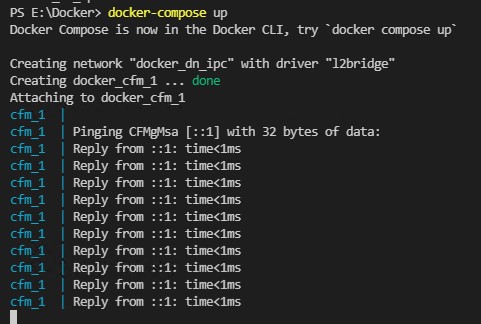 Rather than writing <a href=...> tags, please use the URL button above the edit window. That will make your link come out as:- Troubleshoot gMSAs for Windows containers | Microsoft Docs)
Afraid the only clouds I know anything about are cumulus, numbus, cirrus and stratus.